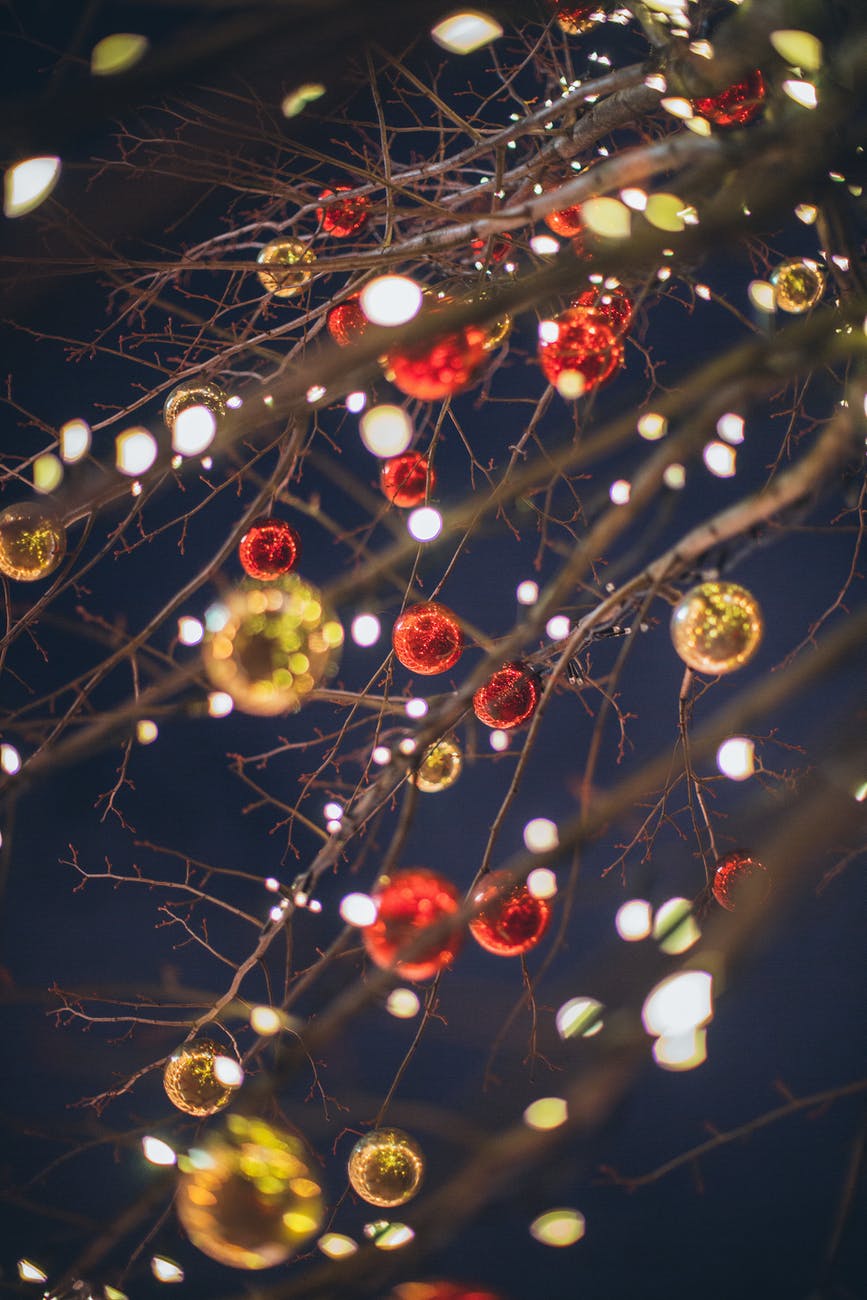 Every year around mid-November we start to hear the same seasonal songs on repeat in shops, on the radio and on television, but there are some great underrated Christmas songs that we never hear.

Each Christmas I try to spice up my festive playlist with something a little different .

Here’s a list of 12 underrated Christmas songs and 12 of the most overplayed.

Mariah’s cover of the 1847 carol composed by Adolphe Adam is exquisite. I’ve not always been Carey’s biggest fan, but this is definitely up there with the top underrated Christmas songs – her voice does the song justice and vice versa – it just works.

I grew up with The Spice Girls cover of Christmas Wrapping so it’s always been my favourite version. I just love the upbeat melody and it always gets me wanting to dance around the house doing Christmassy things. I don’t hear this version enough, ever.

This festive offering from Run D.M.C. is one of the most iconic Christmas songs ever – it stands the test of time every year. It’s starting to appear on adverts again so hopefully this one will have a revival on radio, too.

Anyone around in the early 00’s will fondly remember Busted, with their pop-rock-style catchy and clean songs they held massive appeal with tweens. Busted really put their stamp on their cover of this carol and made it their own.

A chilled, Christmas beat here from TLC. I would happily listen to this all year round – it’s an absolute tune and you never hear it played!

This is another one I could listen to all year round, it’s sexy, cool and definitely one of the most underrated Christmas songs.

Although it sounds a little bit like what could be the theme song to an American Pie Christmas movie special, I Won’t Be Home For Christmas is a catchy tune from Blink 182.

An anti-family Christmas song, this is literally a singing duel between a man and a woman – it does have a catchy beat though and as usual Lauper’s unmistakable singing voice doesn’t disappoint.

Don’t Shoot Me Santa – The Killers

The Christmas Song – The Raveonettes

This song has been knocking about on the TV over the last year or so. It’s super chilled and a great addition to any Christmas playlist.

Christmas Is Going To The Dogs – Eels

A quirkly little tune about Christmas as a dog, it’s funky and upbeat tune. You may recognise it from How The Grinch Stole Christmas.

You might remember this from A Charlie Brown Christmas, originally performed by Vince Guaraldi Trio. It was covered a couple of years back by the band Khruangbin and it’s a really chilled out Christmas vibe.

I’d much rather hear songs like this whilst shopping – people might be a little less stressed out.

And 12 Of The Most Overplayed

All I Want For Christmas Is You – Mariah Carey

I Wish It Could Be Christmas Everyday – Wizzard

Underneath The Tree – Kelly Clarkson

Do you have a favourite or could you recommend any underrated Christmas songs? Let me know in the comments below!