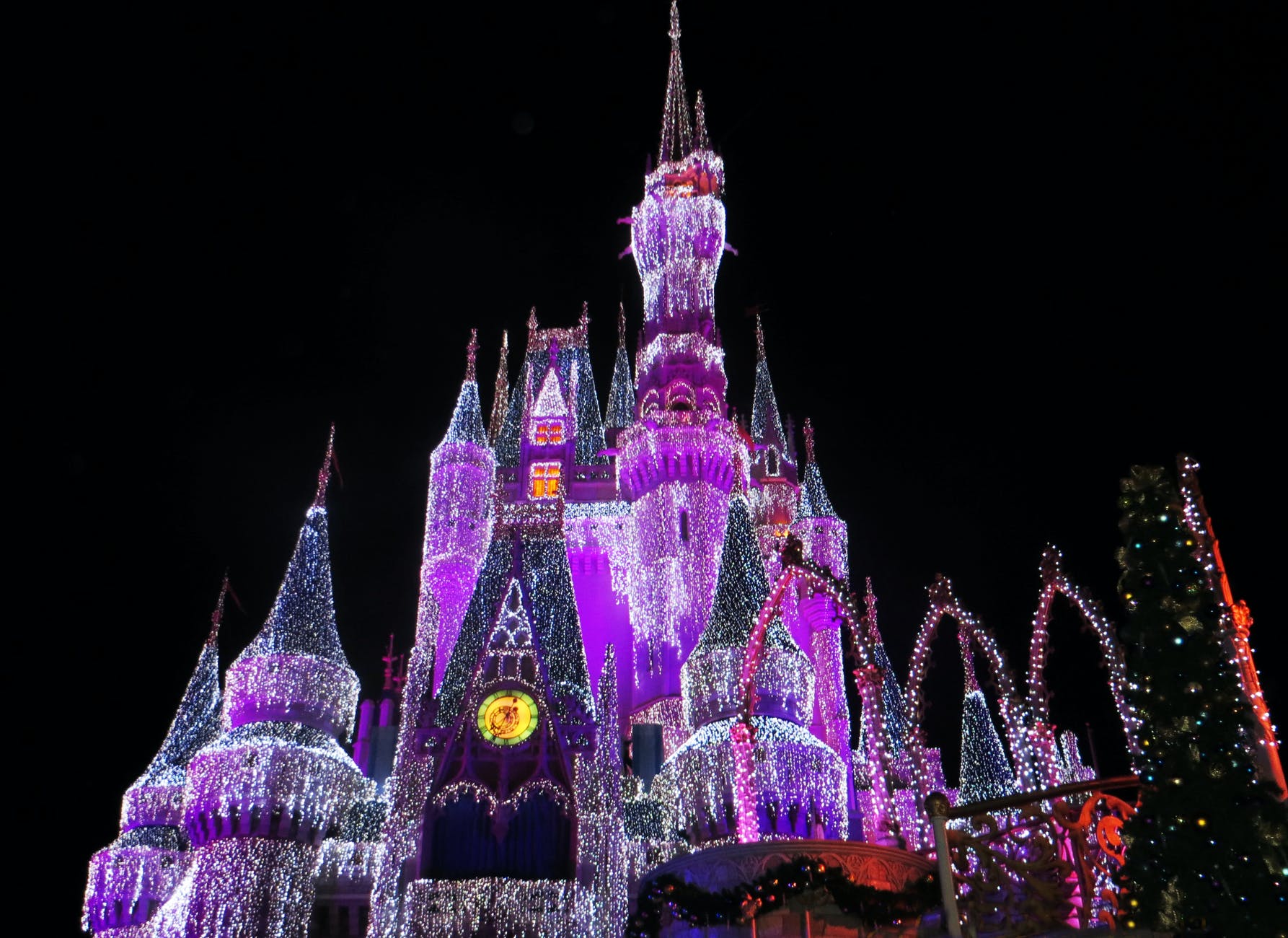 There’s so much to watch this Christmas on Disney Plus, including movies, shows and shorts.

Whether you’re thinking of subscribing to the service for the season, or are just wondering what to watch on the app, here’s a breakdown of the best of Disney Plus Christmas 2020.

From classic animations to cult family favourites, there are tons of Christmas movies to choose from on Disney Plus:

This is such an enjoyable film that used to keep me hooked to the screen throughout as a kid. Tim Allen accidentally causes Santa to fall off of his roof, which means he now has to complete the job.

I genuinely don’t know anyone who hasn’t seen Home Alone. BUT, if you haven’t, young Macaulay Culkin plays Kevin, a little boy who is left at home, alone (face-palm) over Christmas. He then has to (hilariously, despite the obvious risks), defend his large family home from two pesky, persitent burglars. Home Alone 2 and 3 are also available.

The Nightmare Before Christmas (1993)

A Tim Burton masterpiece, The Nightmare Before Christmas can be enjoyed at any point from 1st October to December 31st each year, because it combines Halloween and Christmas and that makes it even more special to watch.

Jack Skellington, ‘The Pumpkin King’ vows to bring Christmas to his eerie Halloween Town after discovering just how magical the holiday really is. With lots of musical numbers to sing along to, it’s a great way to ease you out of Halloween and into the festive mood.

You wouldn’t expect it, but The Muppet’s version of Dickens’ A Christmas Carol is actually very entertaining without taking any of the importance away from the original narrative.

Starring Michael Caine as Ebenezer Scrooge and Kermit the Frog as Bob Cratchett, it’s a wonderful film to enjoy as a family and one of my top Christmas movies.

The Chronicles Of Narnia: The Lion The Witch And The Wardrobe (2005)

C.S. Lewis’ timeless classic was turned into one of the most wonderful films of the 00’s. The story is brought to life through the film and the sequels Prince Caspian and The Voyage Of The Dawn Treader are also available, so you can really snuggle down and get stuck in to the wonder of these movies.

The Nutcracker And The Four Realms (2018)

If you’re looking for proper Christmas feels then definitely watch The Nutcracker and the Four Realms. After losing her mother, a young girl inherits an egg-shaped box that she cannot unlock. In her search for the key, she stumbles into a magical world and finds that its fate is in her hands.

Super cheesy but still fun to watch is this Babes In Toyland 1986 remake. Drew Barrymore (cute) plays a little girl called Lisa who has had to grow up quickly after her father dies. She has no time to be a child or to play with toys.

She is transported to Toyland via a Christmas Eve blizzard and has to ultimately save it from capture by an evil army of trolls.

Featuring three Christmas-based stories in one, Mickey’s Once Upon A Christmas is an award winning animation that brings together all of our favourite original friends of Mickey characters like Minnie Mouse, Donald and Daisy Duck, Goofy and Pluto.

Beauty And The Beast: The Enchanted Christmas (1997)

This is the followup to Beauty and The Beast (1991). We return to the castle where the spell is still broken. Mrs Potts tells the story of how Belle managed to get the Beast to finally start to enjoy Christmas time – something he’s struggled with since he was originally transformed on Christmas Eve.

It’s not the worst sequel and upholds the romantic vibes of the first film.

Noelle Kringle (Anna Kendrick), is the daughter of Santa Claus. The time has come for her brother to take over the family business but he starts to freak out under the pressure. Noelle tells him to take a weekend away to get himself together. But when he doesn’t return she is forced to go out into the world and find him – with hilarious consequences.

It’s very funny, has a stellar cast and is definitely one of the best films on Disney Plus Christmas 2020.

All of the gang are round Pooh’s for Christmas . Together they get up to their usual antics over the festive period. This one makes the list because, well, Winnie-The-Pooh is everything.

Stunning to watch and slightly scary/spooky at times, I think they did a great job reproducing this timeless classic.

It wouldn’t be Christmas without a dose of Disney’s popular Frozen. Frozen II is also available, and some other shorts and shows, too.

Best Of Disney Plus Christmas 2020 Shows

There are also many Christmas shows to watch on Disney Plus Christmas 2020:

This is a National Geographic series all about the perpetually wintery continent – brrrrr!

For all lovers of the Frozen films, this is a six-part behind-the-scenes series offering a look at the making of the second movie.

There are loads of great Christmas-based Simpsons episodes, but the best have to be S1:E1 Simpsons Roasting On A Open Fire, S7:E11 Marge Be Not Proud and S9:E10 Miracle On Evergreen Terrace.

This is a 42-minute look at the magic of Disneyland during the holiday season.

A Few Other Seasonal Shows And Shorts on Disney Plus 2020

There are loads of other great movies available, and Christmas shows from the Disney and Disney Junior channels too, so everybody in the family will have something to watch over Christmas this year.

Do you have Disney Plus? What will you be watching to get you in the mood for Christmas? Comment below!