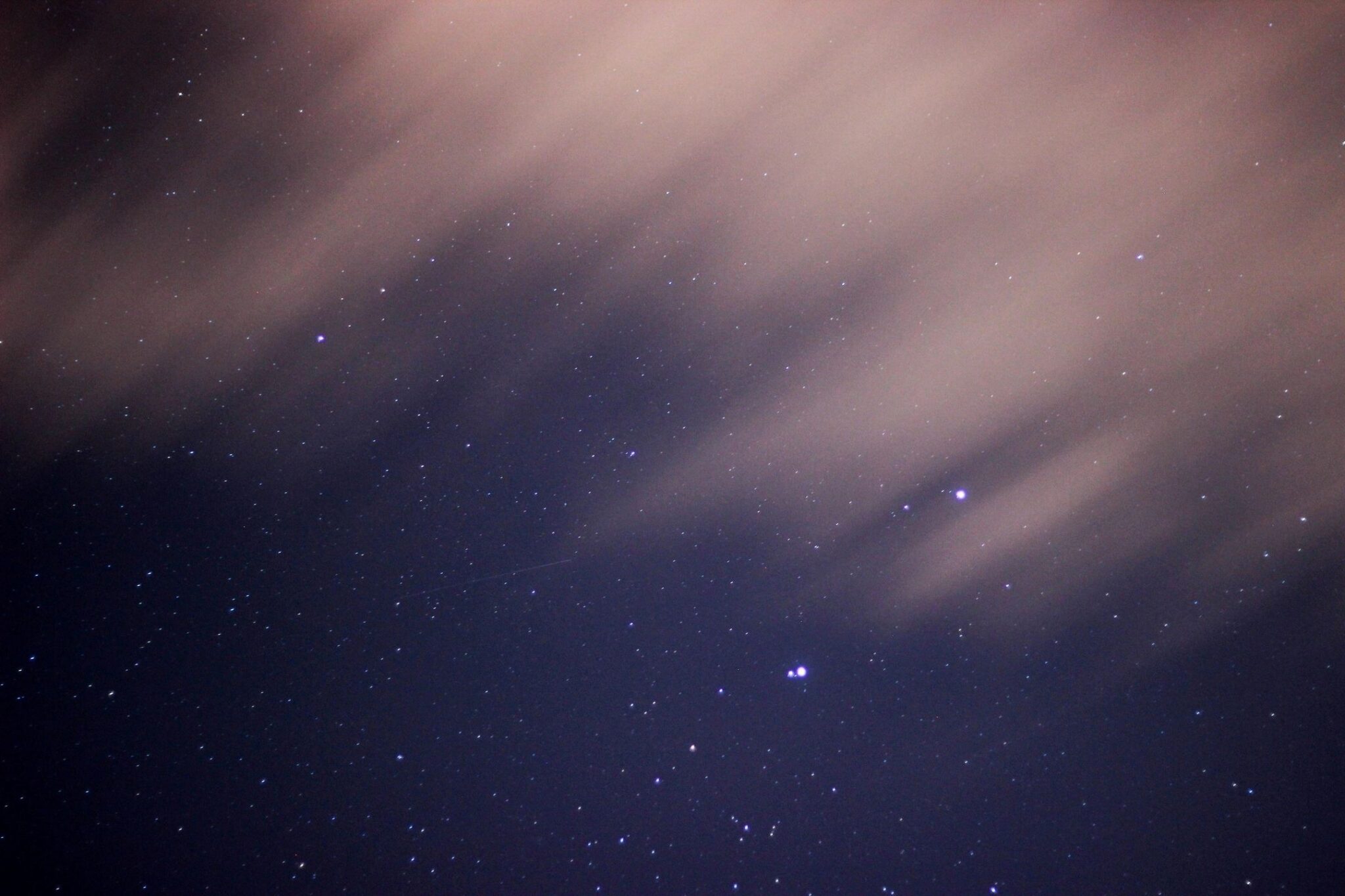 We all love a feel-good girly movie from time to time, but have you watched any alternative chick flicks?

Pretty much every C/F fan can recite Mean Girls word for word, has owned a fluffy pink pen like Elle Woods or has died of laughter at Anna Farris groaning “Cinderella” in THE deepest voice ever.

They’re all fabulous. But what about something with a little more spice and a little less of a sparkly narrative?

Not many people have heard of Edie Sedgwick despite her brief spell in the spotlight – she was one of the 1960’s most iconic ‘It Girls’ and one of Andy Warhol’s Superstars.

Factory Girl, directed by George Hickenlooper, is a dramatised take on Edie’s life, rise to stardom and subsequent demise. It is a sad tale of the young and already tormented Sedgwick, with her kind heart and soul, chasing the lights and exposure of the New York art scene of the 60’s.

Introduced to Andy’s Factory, Edie heads full-frontal into a world of pop art, drugs and fame. She has been dubbed the O.G. ‘famous for being famous’ celebrity and a forerunner to the likes of Paris Hilton.

Despite not receiving the best reviews from critics, Sienna Miller was praised for her role and is undeniably fabulous as Edie. I personally adore this film. It’s chic, 60’s and has a great soundtrack and cast to boot.

Everyone has, however, heard of Anne Boleyn, second wife of Henry VIII.

She famously caused the King to denounce the Catholic Church and create a whole new religion of which he was the head, in order to divorce his first wife and remarry her. Oh, and she ended up beheaded, on many charges including that of incest – yeah, her.

But few are aware of the rumours that Henry fathered a child with Anne’s sister Mary, first.

Based on the novel by Philippa Gregory, The Other Boleyn Girl is a dramatised version of the life of the two sisters as they become a part of the court of the most famous historical King of England.

The story explores that and other crucial points in Anne’s marriage to Henry; her failure to conceive a male heir, her possible yet unproven incestuous dalliance with her brother and her sheer desperation when the king’s affections ultimately move elsewhere.

Natalie Portman and Scarlett Johansen are great as the two sisters. I’m a big fan of this one, and if you love all things tudor, romance and drama, you will too.

With an epic femle cast including the likes of Julia Roberts, Kirsten Dunst and Maggie Gyllenhaal, Mona Lisa Smile is a film based around women’s rights in the 1950’s.

It was a time when women in America were expected to marry and become a doting housewife, no matter their own hopes and dreams.

Julia Roberts’ character joins an all-girls school as an art teacher, making it her mission to get the students to question the social norms. She pushes a particular group of talented, bright, beautiful young women to challenge the role of women in society and to explore the roles they will choose for themselves.

It’s a great watch with a clear message and reminds us just how far women’s rights have actually come.

Another historical drama, Mary Queen Of Scots is a film based on John Guy’s biography Queen of Scots: The True Life of Mary Stewart.

With many English Catholics holding Mary as the rightful Queen of England due to their love for her mother, the story follows the struggle that ensued for the British throne.

It’s the ultimate in sibling rivalries and another one for lovers of the Tudors.

If it wasn’t already obvious, I’m a bit of a history fan. But hey – these women are so badass it’s hard not to be. My next alternative chick flicks pick is Marie Antoinette. Directed by Sofia Coppola, there are so many reasons why I love this film.

The costumes are stunning, the story is epic and Coppola’s intertwining of modern music into this period drama initially blew my mind a little bit.

Marie was of course arranged to be married to King Louis XVI of France. They lived in the lap of luxury whilst their countrymen languished in poverty outside. This film explores her life in Versailles right up to her execution by the French people.

With Kirsten Dunst as the naive Antoinette, it’s a very interesting story and definitely worth a watch if you ask me.

American Beauty is a total classic. It is the darkest yet most intriguing story and always seems to stir something up inside me emotionally.

On the surface the Burnhams appear to be a normal, all-American family. But of course that isn’t the case.

Kevin Spacey is incredible as disillusioned father Lester. His wife is having an affair and his daughter has taken to bringing home her ‘promiscuous’ friend during his time of confusion. Let’s just say it doesn’t end well.

This film keeps me glued everytime I watch it and I’ve always been in love with the theme score. The whole thing is totally captivating.

I defy anyone, male or female, not to swoon over Leonardo Dicaprio’s Romeo in Baz Luhrmann’s Romeo and Juliet.

Watching this particular version of the love story in my GCSE English class made me fall entirely in love with Shakespeare.

We all know the plot so I wont wax lyrical about the strength of this love story. But what I will say is that Baz Luhrmann gives it that extra je ne sais quoi; it’s an emotional rollercoaster.

Do you have any alternative chick flicks to recommend?