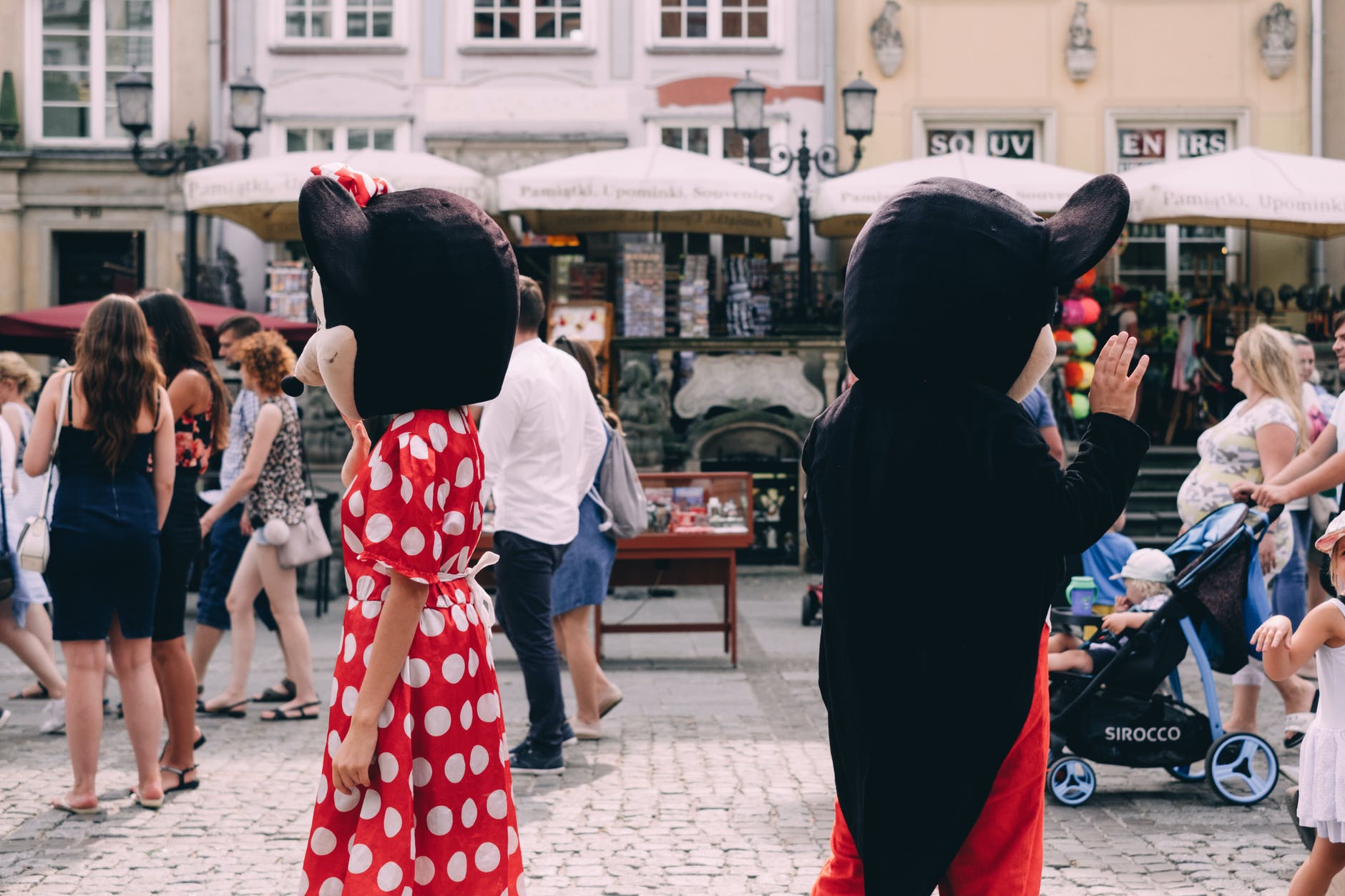 I’ve been wondering recently – is Disney Plus worth it?

Disney introduced their monthly subscription service Disney Plus in the U.K. and Ireland on March 24th 2020.

I’ve been a subscriber ever since, but now we’re in November and my use of the service is dwindling. I’ve started to question whether to keep or delete the service.

What Is Disney Plus?

Given we’ve pretty much been in lockdown or under some level of restriction for seven months now, Disney couldn’t have picked a better time to release Disney Plus, their new streaming service.

Like Netflix or Amazon Prime, it can be downloaded through your TV and added as an additional application. There is also the app for your phone or tablet.

Disney Plus offers unlimited viewing of pretty much any Disney/Pixar film or TV show and in addition, all things The Simpsons, Muppets, Marvel, Star Wars and National Geographic.

I have to say, Disney Plus is an absolute treasure trove of nostalgia – well, for me anyway.

There is a hell of a lot to watch on there and unlike Netflix, the majority of it isn’t ‘filler rubbish’, as they are all big name movies and shows.

It is undeniably fun to sit and scroll through all the old Disney Channel shows I watched as a child, let alone all the wonderful, classic movies and their remakes too.

If like me you’re over the age of 25, there will be so much on there that you’d totally forgotten about. It’s fun to slip back into your child’s mind and get excited at coming across all those old forgotten shows – like Adventures of the Gummi Bears – O.M.G.

If you are a hardcore Disney or Star Wars fan you will be SO pleased with all the options available to you.

What drew me to the service personally was having access to all The Simpsons episodes. I’m a huge lover of those funny cartoon yellow people.

As I mentioned before, there is so much more to Disney Plus than just Disney, you would be sure to find something for everyone in the family.

By paying annually, you will save £11.89 or 13.89 Euro. This might seem like a better option, but you do need to ask yourself at this point if you will really make use of the service.

I mention this because if you pay for an annual subscription but choose to cancel after say, 3 months, you will not receive a refund. Your subscription will carry on for the alloted 12 month period you’ve paid for – but it wont renew after that.

So, paying monthly is a definite must if you are simply trying out the service.

Which leads me on to my next point – Disney Plus do offer a free seven-day trial.

I find seven-day trials a little sneaky – we can tend to forget to cancel them or the seven days pass so quickly that we simply don’t realise our time is up!

However, the trial is a great option for you if you’re considering subscribing to the service. It gives you enough time to explore and at least watch your absolute favourite Disney movies before you cancel your trial.

Just remember to set a reminder if you aren’t keeping the service as they will just take payment.

One of the benefits of Disney Plus is the app. Just like Netflix, it allows you to download movies and shows to watch on the go when you’re without data or wifi connection.

I can imagine this is very popular with parents.

So, Is Disney Plus Worth It?

Ultimately, it comes down to this – is Disney Plus worth it for me? Will I make as much use of it as I do my other services?

As much as I know I will miss being able to dip into an old feel-good Disney movie when I’m feeling shitty, I think I’m going to be cancelling Disney Plus at some point after Christmas – I love Disney at Christmas a little too much, and my trip to Disneyland Paris has now been moved to June due to Covid-19 so I’m going to keep it that little bit longer.

It is a reasonable price every month, but I can’t justify paying it for the amount I actually use the app in comparison to my other streaming services.

I guess, it lacks the same excitement of Netflix or Amazon Prime, in that you always pretty much know what will be released on it. You know exactly what you’re getting and that kind of takes the fun out of it.

I would definitely recommend this app to parents though – if all your kids watch on Sky Movies is Disney, it will save a lot of money on your subscription/ renting films.

I would have loved to have had access to this back in the day as all my Disney films were on VHS in the 90’s which meant a lot of rewinding.

But today, there are other things I actively go to first when I switch on my T.V., which says it all really.

Remember, you can easily subscribe for one month only – so if you’re on the fence, perhaps just pay for the month you want to watch it – say if something new is released.

Would you recommend Disney Plus?