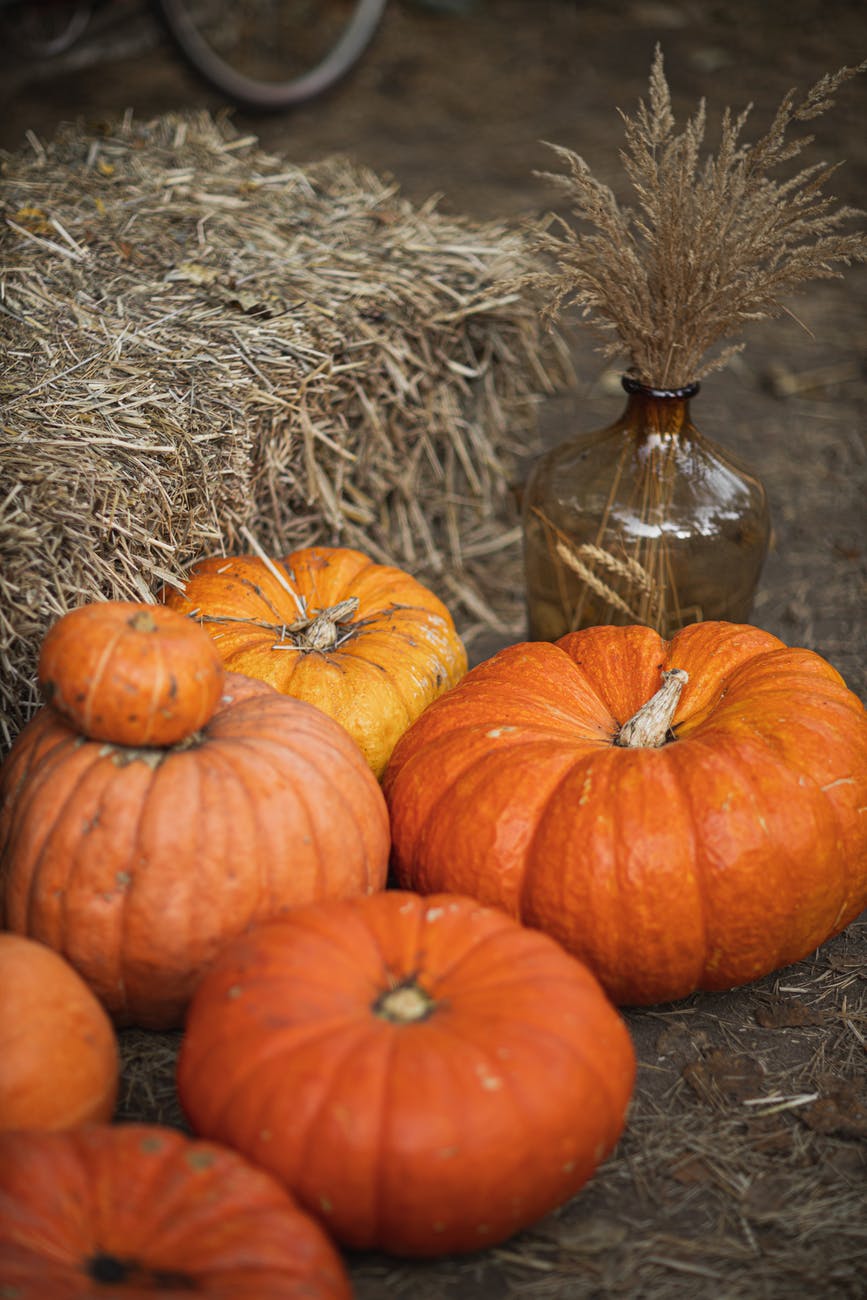 As a child visiting my Dad in the holidays, I could never understand why Halloween in Ireland was such a big deal.

Sure, we always celebrated Halloween in England: trick or treating as kids, perhaps a fancy dress party with a bit of apple-bobbing.

However, when I used to spend the Halloween holiday in Ireland, I was always taken aback by how much effort the Irish put into the season.

Many a town hall would be hosting a children’s disco, all the kids would be out trick or treating beforehand, plethoras of houses were adorned with spooky decorations.

Halloween festivals, parades and fireworks displays would take place across the country.

And this wasn’t just on the day, either. For the entire month of October Halloween would be built up to. For a particularly religious country, I always found this a little strange, but never really looked into it.

That was in the mid-90’s to early 00’s. Here we are now in 2020, in a full-blown pandemic/lockdown situation, and true to form, Ireland has turned up for Halloween again as nearly every house has some form of decoration.

The connections between the country and the festival are as strong as ever, so I wanted to really understand why.

According to historians, Halloween has its origins around 1000 years ago, in the pagan ancient Irish festival called ‘Samhain’. ‘Samhain’ means ‘end of Summer’.

The Celts believed that on this particular night, spirits of the dead would cross over and pay a visit to the mortal world. Fearful of this, they would light bonfires to keep the evil spirits away.

They also dressed in disguises of animal skins, so that any evil spirit they came across would confuse them for another spirit and leave them be. The fire also served to ward off any misfortune for the coming year.

It is said that people believed, by taking an ember from the bonfire home and starting their own fire with it, it would bring them good fortune.

The bonfire was also thought to encourage dreams. If you placed a snippet of your hair into the fire, the name of your first husband would come to you in your sleep.

The story goes that Irish and Scottish settlers in America first brought the traditions over there with them in the nineteenth century.

It seems it isn’t just the dressing up or the bonfires that still take place in Ireland and across the world today, there are many other traditions that have endured over the years.

If you ever spend Halloween in Ireland, you may come across the following long-established norms:

Whenever we think of Halloween an image of a pumpkin comes to mind, but they weren’t always the vegetable of choice for the season.

There are two separate theories to how Jack-O-Lanterns came to be:As mentioned previously, it was deemed good luck to take an ember home from the bonfire to light your own with. People would cut out and hollow a turnip, in order to transport the ember home safely.

The second theory is a little more spooky and dates back to the eighteenth century. According to this legend, an Irish blacksmith named Jack had dealings with the Devil and was thusly denied access to heaven, doomed to wander the earth, forever a lost soul. The Devil gave him a lantern to guide him through his eternity of nothingness.

He became known as Jack Of The Lantern and thus Jack O’Lantern came about.

Some believe that by hanging the lantern in your window on Halloween, you will keep Jack’s lost soul away from your home.

When the Irish and the Scots took Halloween with them to America, turnips were less easy to come across and were replaced with the more common pumpkin.

We know where the tradition of wearing costumes comes from, but what about Trick or Treating? Turns out, that is Irish too!

In the run up to Halloween, the Irish poor would go door-to-door begging for money, food and equipment to start fires. They would save their hauls to use in celebration on the night.

I think Barmbrack is my absolute favourite Irish Halloween tradition. Barmbrack is a cake, well, a sweet-tasting bread with fruit throughout.

In addition to the fruit, custom states you add a few extra items. If they turn up in your slice, they mean the following:

The Coin: You will have a very prosperous year.

The Ring: Romance is on the cards. Already in love? It will last forever.

The Thimble: You will never get married.

It might seem a little odd, but head into any supermarket in Ireland in October and you will be able to pick one up. Most shop-bought Barmbracks still contain the ring. Let’s hope they come with a chocking hazard warning, too!

Eating Colcannon On Halloween In Ireland

Traditionally in Ireland, a meal of Colcannon is eaten before the night commences. It is a yummy dish of mashed potatoes, cabbage and raw onion.

Parents would wrap coins in a piece of rag or paper and place it into their child’s meal which they could find and spend.

Rings were also sometimes put into the dish – those who find a ring would be married within the year, apparently.

Apple Bobbing (diving for apples in a bucket of water) and Snap Apple (trying to bite an apple on a string) all date back to the Celtic traditions, too.

The Romans saw the apple as a fertility symbol. When they invaded Britain they intertwined their customs with that of the Celts. It was said that whoever gets the first bite of the apple will be the first to marry.

It was also thought that by taking the apple home to bed and placing it under your pillow as a young woman, you would dream of your future lover.

So there we have it, Ireland really does have a deep connection with Halloween. It is where it all began!

Do you do anything else for Halloween in Ireland? Let me know in the comments section below!

2 thoughts on “Halloween In Ireland – Interesting Traditions And More”