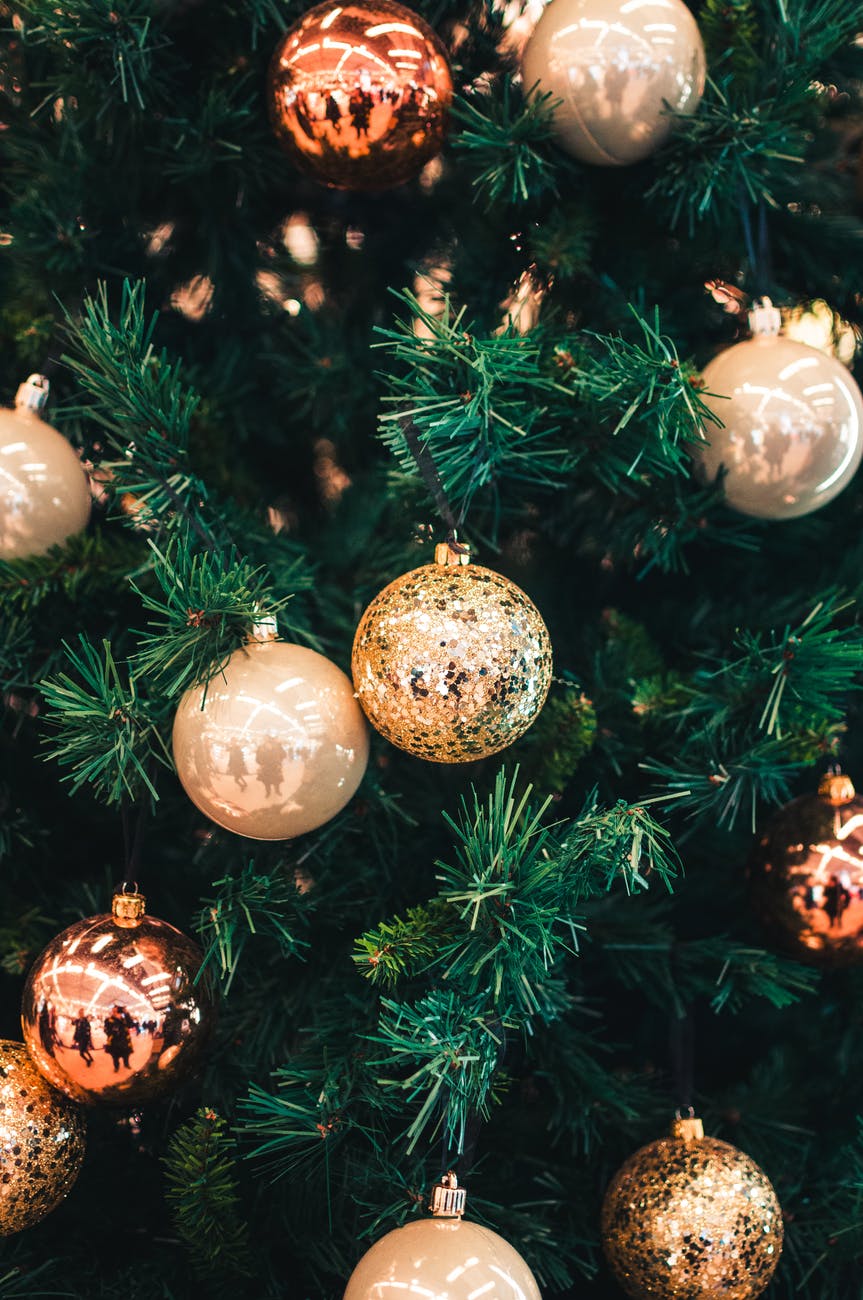 Some of the most hilarious, iconic and memorable television moments have taken place during the Christmas spin-offs and specials of our beloved shows. So many are still worth watching today – so why not snuggle up with a cuppa and stick on one of the best TV and Christmas specials ever from the U.K. and Ireland?

Best TV Christmas Specials Ever From The U.K. & Ireland

In this hilarious extra-long episode, Father Ted receives The Golden Cleric Award, having saved the Catholic Church from a major scandal by rescuing a group of priests who’ve become lost in the lingerie section of an unfathomably large department store.

So involved and concerned with the prestige of his win, Ted fails to notice a scandal unfolding right underneath his own nose. This Christmas special never fails to get me giggling away.

It’s Christmas and all round to Mick and Pam’s for a spot of lunch. The cast throw up the usual very British jokes and references and it’s a fond reminder of just how good the show was in its heyday.

It’s much funnier, I would argue, than the 2019 Christmas revival that fell a little flat last year, despite all the hype and expectation surrounding it.

Mark has meticulously planned a civilised dinner for his parents and flatmate Jeremy – but of course it couldn’t possibly go to plan – its failure aided by no less than the arrival of Dobby and Super Hans, too.

Cue Mark having a major meltdown and us laughing uncontrollably.

The Vicar Of Dibley: The Christmas Lunch Incident (1996)

The Christmas Lunch Incident is a cracking Christmassy episode that sees our much-loved Vicar Geraldine invited to four separate Christmas lunches around the village. In her wisdom and not wanting to let anyone down, she attemps to attend all of them.

Featuring the beloved original cast, some of who are sadly no longer with us, it remains a cheerful, heartwarming and timeless episode I still love to watch today. Dawn French is just comedy gold.

Would you let Mr Bean organise your Christmas? Well in 1992 he attempted to go about normal Christmas duties such as shopping and cooking the dinner for his brave girlfriend.

Needless to say it goes catastrophically wrong and has me laughing hysterically into my Christmas morning selection pack each year.

With Rowan Atkinson this time in the character of Ebenezer Blackadder, his Christmas Carol follows the same narrative of Dickens’ original, in a somewhat parallel universe. The nicest man in England, a visit from three spirits has quite the opposite effect on him, with hilariously devastating consequences for Blackadder in the end.

Blackadder is my favourite British comedy and this special does not disappoint, it is most definitely deserving of a spot on the best TV Christmas specials ever list, that’s for sure.

Eddy’s spending Christmas at home and she has to break the news to Patsy that they wont be jet-setting over the festive season. The ladies get up to their usual, hilarious antics and the jokes and innuendo just keep coming in this episode.

It’s one Christmas special that will never go out of fashion, that’s for sure.

Up in front of the Governor for brewing their own Christmas hooch, Fletch and Godber find themselves entangled in a hostage situation.

Despite being over 40 years old, Porridge is still providing us with wonderful, classic British humour all these years later at Christmas in this special.

It’s been three years and the documentary crew are back for one last visit to The Office spread across two episodes. David’s a regular visitor, Gareth is running the show and unbeknownst to Tim, the crew are flying Dawn in to attend the Christmas party.

There are so many surprises, hilarious and emotional – it’s always a good one to watch each Christmas.

Only Fools and Horses: Heroes and Villains (1996)

1996 was clearly the year for Christmas comedy specials.

Although part of a trilogy, Heroes and Villians is by far the best Only Fools and Horses Christmas episode ever.

Pulling in record viewing numbers, not only is it one of the funniest episodes they’ve created, but it also has the most memorable and iconic scene in the show’s history, too. It has to be seen to be enjoyed, and believed – as it is just so funny.

Not all heroes wear capes, but Del Boy and Rodney certainly do. Voted the UK’S favourite Christmas show of all time in a 2001 poll, if you haven’t watched it yet you definitely should, as it’s my best TV Christmas special ever.

Is your favourite TV Christmas Special from the UK and Ireland on this list? Do you have any to recommend? Comment below!