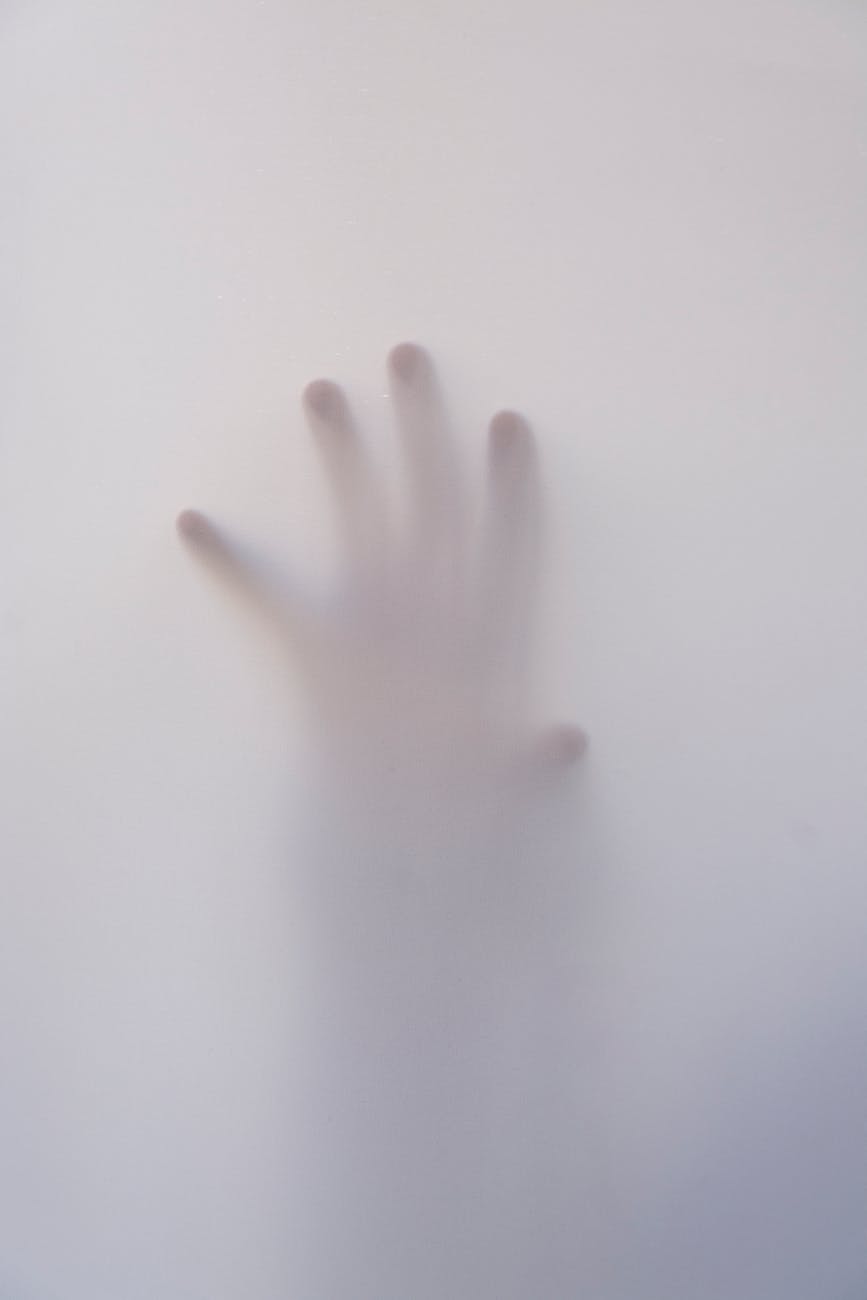 It’s time to get freaky with my list of the best Halloween Horror Movies on Netflix. If you’re looking for gore, an adrenaline hit or to be totally spooked out of your skin, this is the list for you. If it’s not, here’s a general list of family friendly Halloween Movies.

The fifth installment in the FD series, this time we’re invited along to a corporate retreat with a new group of unwitting characters. All seems well, until the bridge they get caught in traffic on starts to collapse around them. Not to fear, they all make it out alive. However, in true Final Destination fashion this means death has only been delayed for a short time, and one by one the grim reaper returns to pick them off in the goriest of ways.

I love the Final Destination films and I’m not normally too grossed out by the OTT deaths – but this film in particular made me squirm.

Loosely based on a true story, (that of Anna Elisabeth Michel), Emily-Rose, a young 19-year-old is left to die of malnutrition and wounds of her own infliction following her father’s attempt at exorcising her ‘demons’. Up in court on trial for her death, we are informed of her story by way of terrifying flashbacks and eye-witness accounts.

Could it simply have been a case of epilepsy and psychosis, or was she entirely possessed? Either way, this film had me jumping out of my skin on several occassions.

Another gruesome addition in the Saw franchise. Jigsaw is causing mayhem from beyond the grave, assisted by protege Detective Hoffman. The gore continues and you can expect lots of blood, self-mutiliation (as per) and gripping twists and turns.

Unfortunately the previous Saw films aren’t currently on Netflix, so you may need to look elsewhere to catch up if you haven’t seen them already – they’re best watched in chronological order.

This film is an absolute classic! Based on the novel of the same name by Stephen King and starring the marvelous Kathy Bates, it includes one of the scariest moments in horror movie history.

A novelist finds himself unconscious following a car accident, but is ‘saved’ by a nurse who takes him to her home. Infatuated by his series of Victorian romance novels featuring a character called Misery Chastain, Bates’ villain is angered to find out Misery’s fate in the authors final novel. Holding him captive, violence ensues and the outcome is truly grizzly.

The first and second installments in The Purge franchise are currently available to view on Netflix. The premise of each film follows the same narrative, that in a not-so-distant dystopian America all crime including murder becomes legal for 12 hours, once a year. Whether supportive of the annual activity or not, all are dragged in to the devastating outcomes of purging.

It’s incredibly scary to watch and leaves you asking yourself, ‘would you purge?’, which is the scariest notion of all. Whilst more about the beginnings of The Purge becomes clearer in the latter films, these two are a great place to start and trust me, you’ll get the idea pretty quick!

Winner of five Oscars, (says it all, really), The Silence of the Lambs is the precurser to the Hannibal Lecter films. A young detective enlists the assistance of the aforementioned cannibalistic serial killers help in solving a new case. Evil, psychotic, violent and downright weird, Silence of the Lambs will certainly get you feeling freaky this Halloween.

A remake of the stomach-churning 2002 original, this version of Cabin Fever follows, well, pretty much the exact same narrative. A group of teenagers head to a cabin for a break away, but find themselves in gruesome circumstances when they each start to fall victim to a flesh-eating virus that’s spreading fast.

Cabin Fever is a typical teen horror and so, so, rank.

Loosely based on the orginal fairy or folk tales of Perrault and later the Brothers Grimm, Red Riding Hood is a very creepy watch. Residing in a village next to a forest which is home to a werewolf, the townspeople set out to rid themselves of the beast that they have, for so long, held a truce with after he takes a human life. Celebrating their victory a little too prematurely, they soon realise they’ve slayed a normal wolf and not the devilish monster himself, who, in classic werewolf style, has reverted back to his human form.

Red Riding Hood is a romance and a horror all rolled into one. What more could you ask for?

Following the death of her parents, a young woman checks herself into an institute to help herself heal. She very quickly realises all is not as it seems, as it is less of a rehab and more of a brainwashing, lobotomising centre of abuse for the young women who inhabit it.

You’ll think twice about ever playing this game again after watching the psychological horror Would You Rather? Desperately trying to raise money to cure her sick brother of his illness, a young woman agrees to play the usually harmless and comical game on a promise that if she wins, her brother’s treatment costs will be covered.

Simple, the game is not, and what ensues is a violent back and forth or kill or be killed.

Other Halloween Horror Movies on Netflix to look out for: