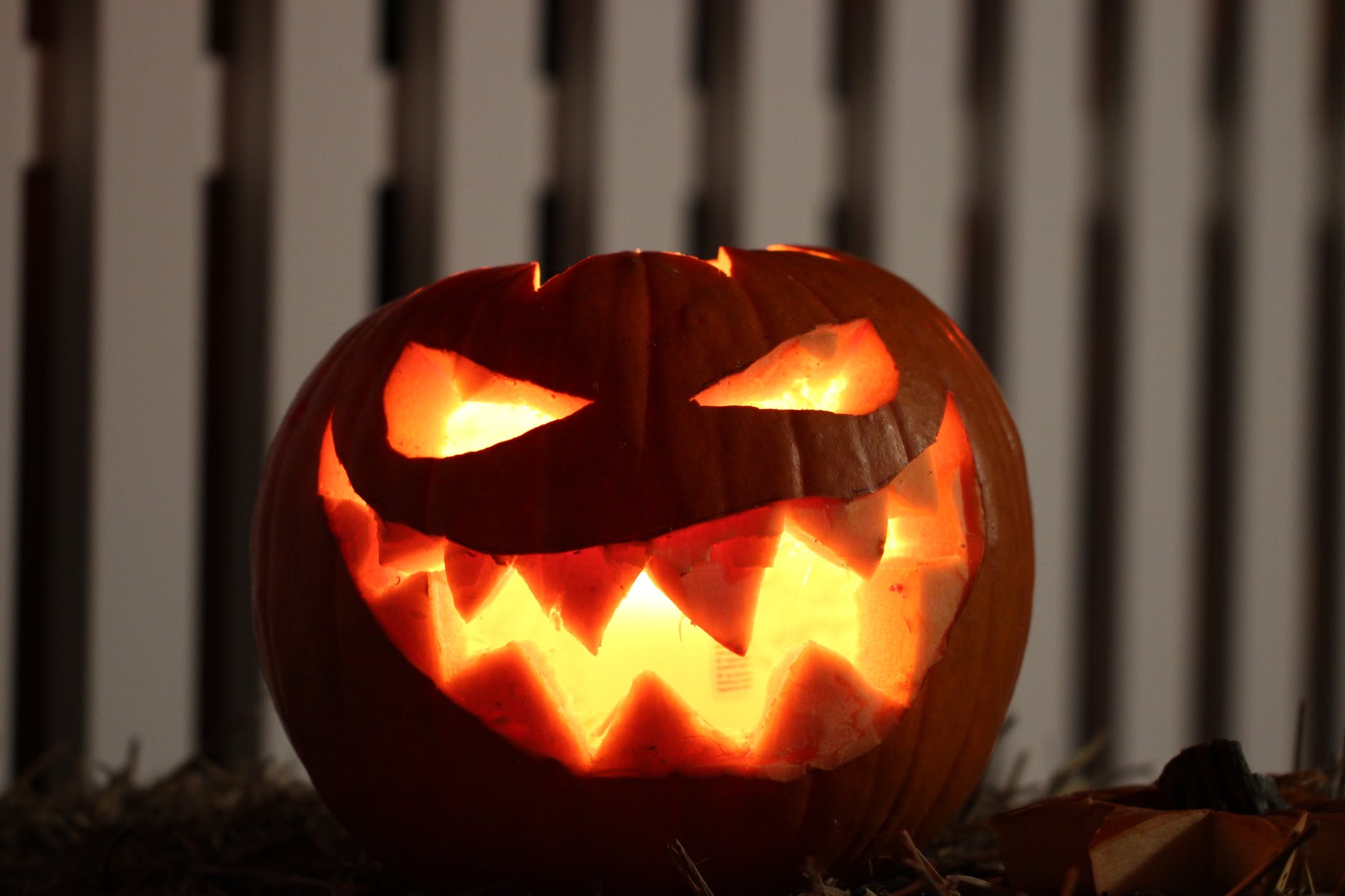 It’s October and the start of the spooooookkkyyyy month. So, to kick things off, let’s take a look at the Top 10 Family Halloween Movies to really get you in the mood for the haunting season.

So, there you have it, my personal Top 10 Family Halloween Movies. There are so many more I would love to add but I’d be here for a lifetime listing them. What family films would make your list?